A Brief History of African Lodge 459

About a year later, since the conflict between England and America had commenced, the British Foot Infantry left Boston, along with its lodge, leaving Prince Hall and his associates without a lodge. Before the lodge left, Worshipful Master Batt gave them a “permit” to meet as a lodge and bury their dead in manner and form. This permit, however, did not allow them to do any “masonic work” or to take in any new members.

On March 2, 1784, African Lodge #1 petitioned the Grand Lodge of England, the Premier or Mother Grand Lodge of the world, for a warrant (or charter) to organize a regular masonic lodge with all the rights and privileges thereunto prescribed.

African Lodge #459 grew and prospered to such a degree that Worshipful Master Prince Hall was appointed a Provincial Grand Master in 1791 and out of this grew the first Black Provincial Grand Lodge.

In 1797, he organized a lodge in Philadelphia and one in Rhode Island. These lodges were designated to work under the charter of African Lodge #459.

Honorable Brother Yves R. Maignan, is the 71st Most Worshipful Grand Master for Massachusetts, and carries on the tradition started by Bro. Prince Hall over 200 years ago.  Having already served two years from 2016-2018, he was re-elected on December 12, 2021.

The Most Worshipful Prince Hall Grand Lodge of Massachusetts formally reopens its symbolic lodge, African Lodge No. 459, biennially during the odd year and fourth weekend in April. The ceremony will pay tribute to Prince Hall and the other very brave men who chose the route of Freemasonry to help their people and to have a legitimate vehicle by which to advance and enrich the lives of generations to follow. The participants will be dressed in period costumes from the 18th century. The officer’s stations in the lodge will be filled by currently seated Most Worshipful Prince Hall Grand Masters from among the 47 Prince Hall jurisdictions.

Given that we have yet to reach complete stability in Corona Virus control and the instability caused by the variants over the past 6 months, planning efforts for a symbolic reopening of African Lodge No. 459 this year were stagnated, resulting in a decision to postpone. While this was a very difficult decision in light of the planning efforts and organization that has already taken place in preparation for the reopening, the potential health threats to our brethren and families along with the required commitments all combined with the uncertainty of the immediate future of the virus resulted in a decision to postpone the re-opening of African Lodge No. 459 to the following year.

We are hopeful that by 2023 we will have more sense of normalcy and associated risks will have subsided allowing us to hold our symbolic reopening as usual. Updates and changes relative to the Biennial Reopening of African Lodge No. 459 continue to be available online at https://www.princehall.org/african-lodge-459/ or by emailing [email protected].      I appreciate your patience and understanding.

Faithfully and Fraternally yours, 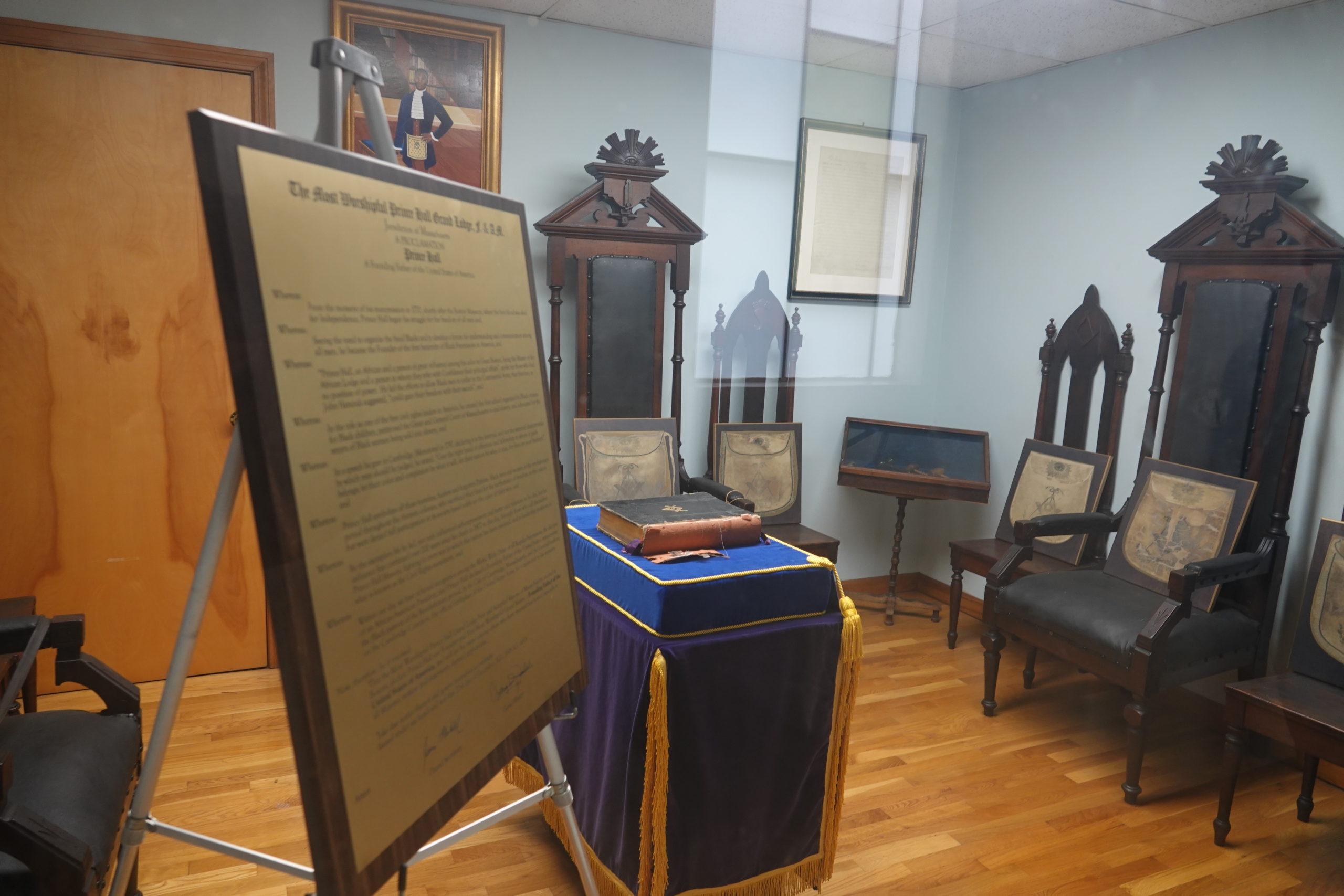 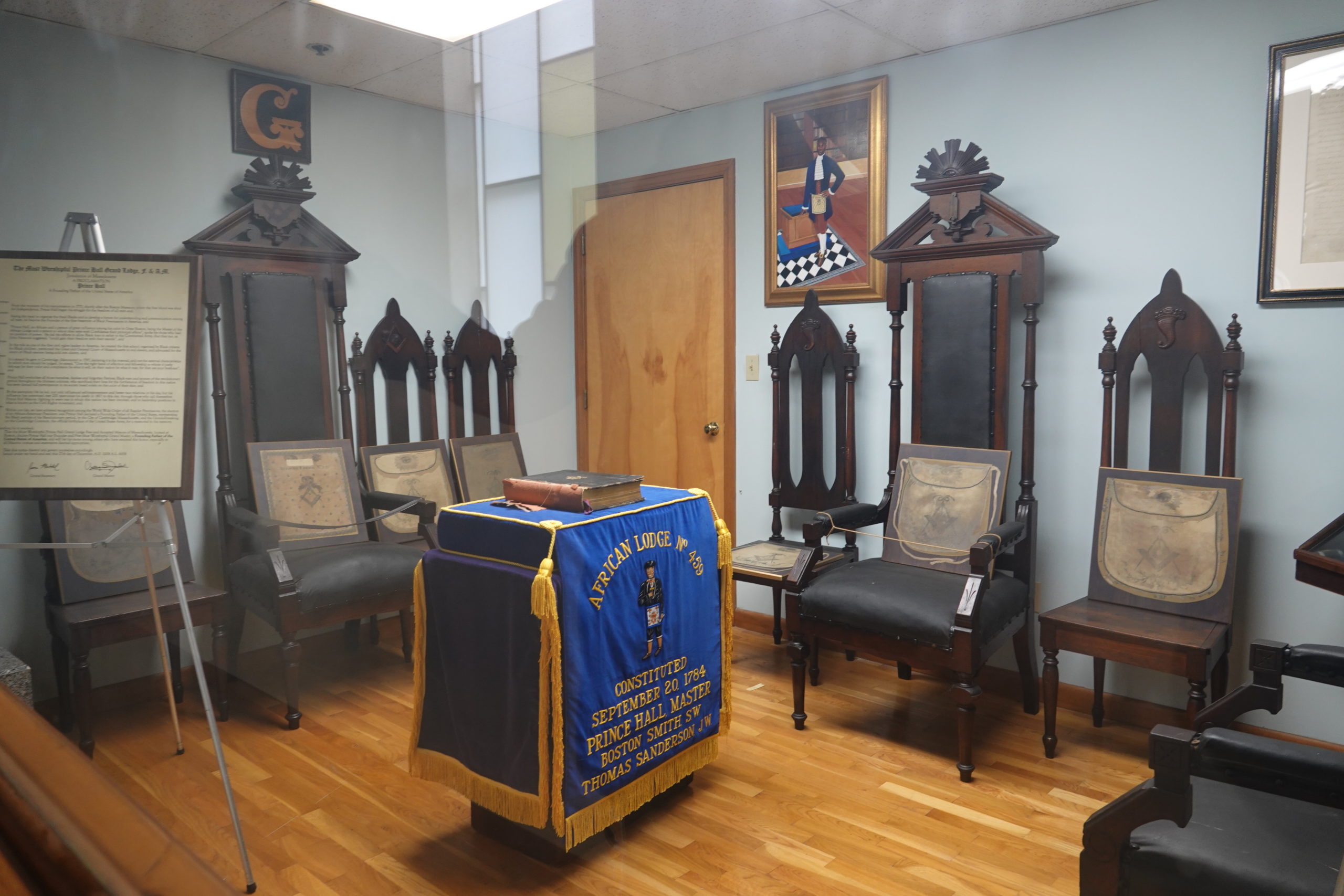 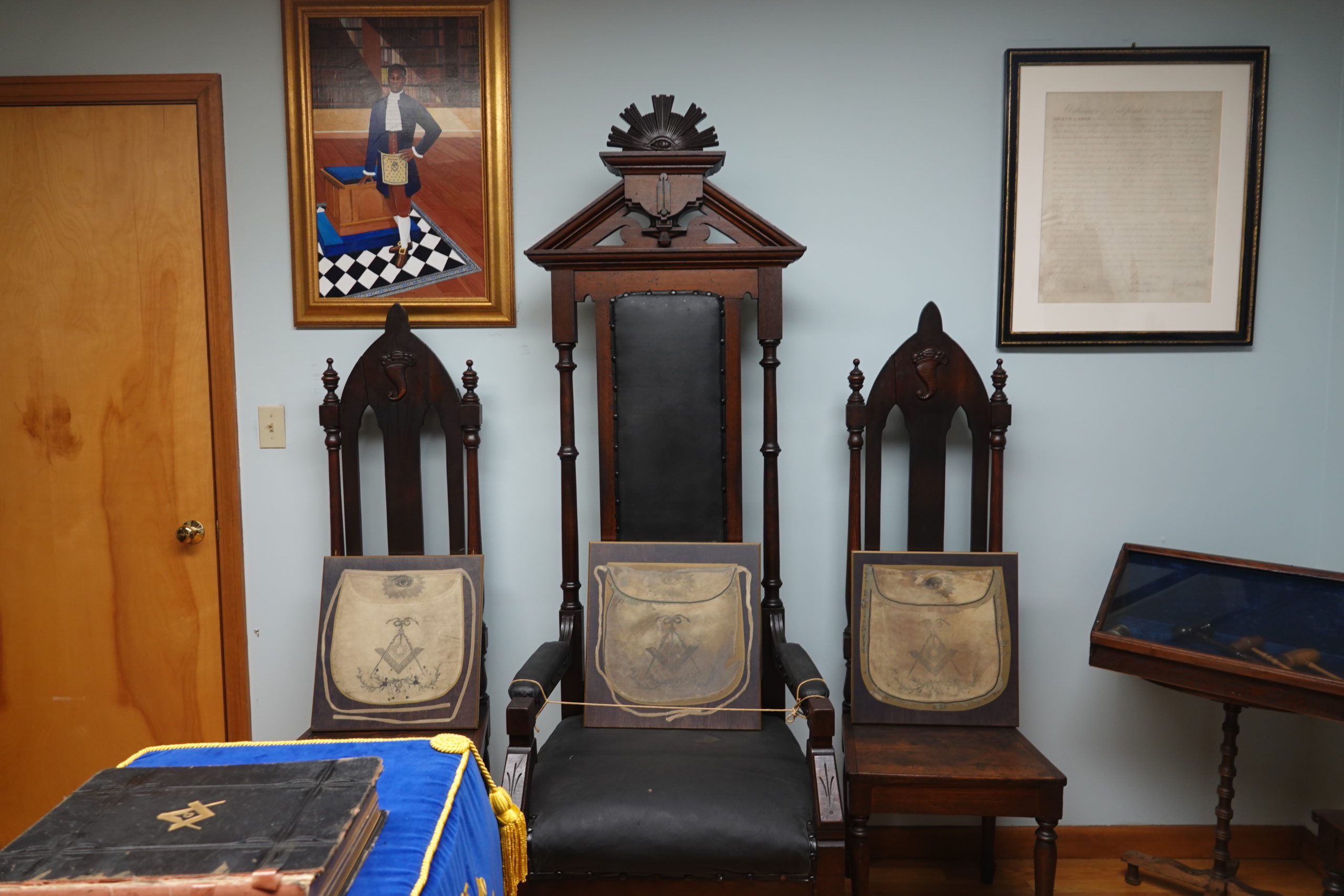 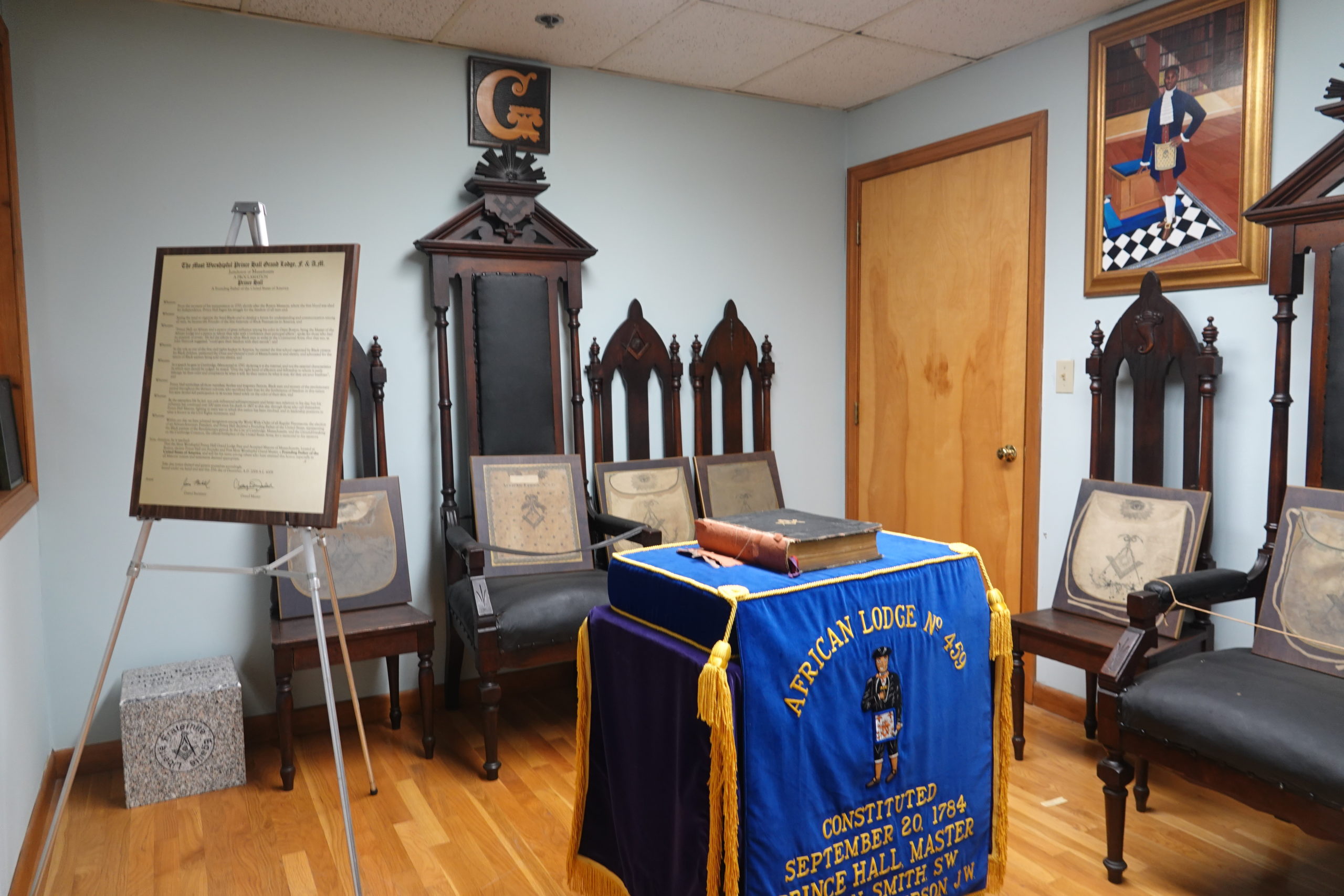 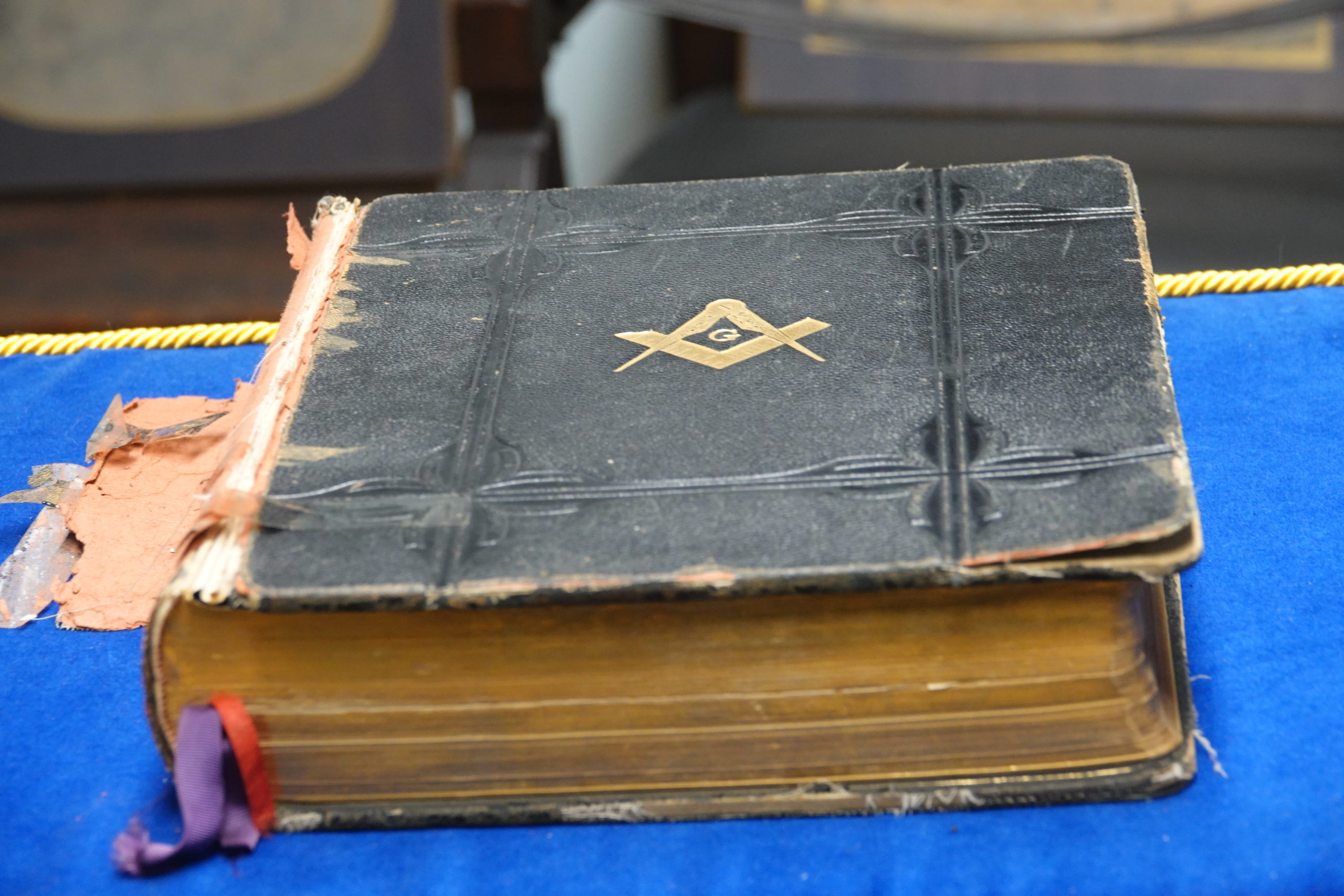